Holy Ghost! is a band from New York, signed on James Murphy’s DFA records. They have been releasing music for the past ten years or so, including a couple of albums: their first self titled album in 2011 and the great ‘Dynamics’ two years later. Their latest output is a four-track killer EP called ‘Crime Cutz’ and this is the one that interests us here.

In 2017, Alex Frankel and Nick Millhiser set to adapt it on the screen with ‘Crime Cutz: a four-part documentary’, under the direction of Ben Fries (their long-time collaborator) and Alden Nusser. The movie finally premiered in April 2018 at the New York TriBeCa Festival and it is an absolute delight. The 16-minute film follows 4 different characters, all inhabited with the same energy, soundtracked by the 4 tracks of the Crime Cutz EP. END_OF_DOCUMENT_TOKEN_TO_BE_REPLACED

Yes yes yes ! My favourite boys from New York City are back with their first official mix CD. Eamon Harkin and Justin Carter, the duo behind Mister Saturday Night, the famed NYC party, have a solid hour of joyful sounds for you to hear, dance and sing along – including some lines about sheeps, in french. So do not wander too far away from the flock, your shepherds of the day will take care of you…

END_OF_DOCUMENT_TOKEN_TO_BE_REPLACED 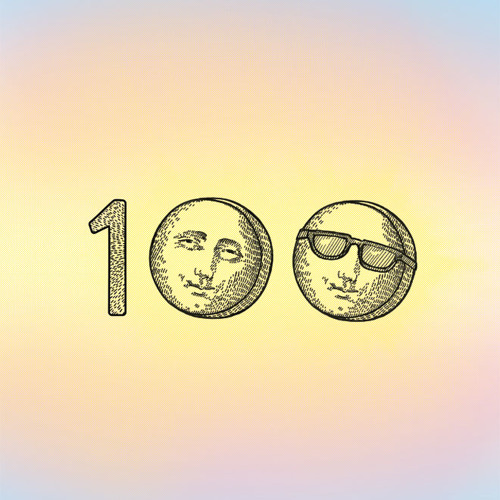 A
Community, passion and love: that is what Mister Saturday Night is made of. Based on what a real party is primarily about (a group of friends having fun together), Eamon Harkin and Justin Carter have created one the best nights in New York right now. Read how they achieved this and experience it yourself with this 2 hours mix recorded for their 100th party last year. Welcome home.

END_OF_DOCUMENT_TOKEN_TO_BE_REPLACED

The wizard that is Nicolas Jaar mesmerizes his audience with 45 minutes of pure magic ambient techno, space house and radio interferences, creating an exquisite and smooth coccon you won’t want to leave.

END_OF_DOCUMENT_TOKEN_TO_BE_REPLACED

Follow One mix to rule them all on WordPress.com